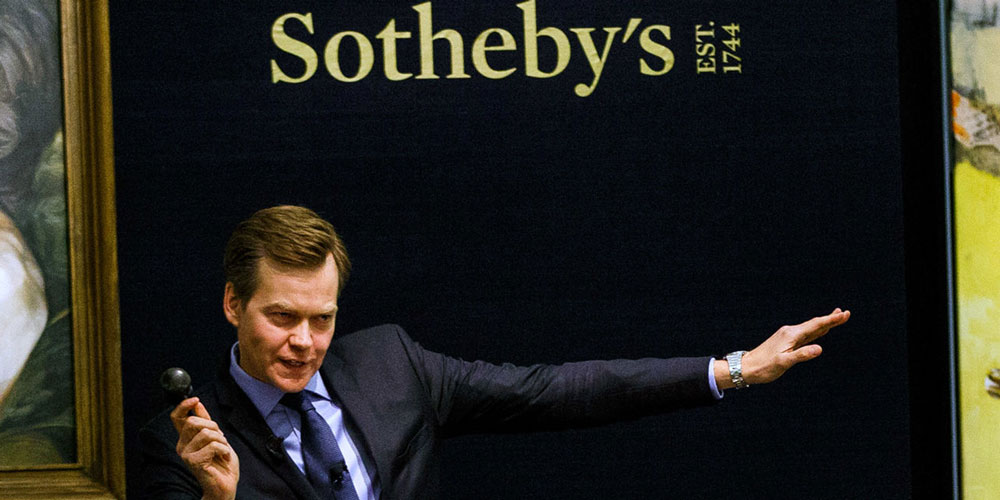 "Sotheby's was using an  older wireless microphone system in its auction galleries, but wanted to  bring it up to date," explains Chris Gutteridge, Technical Director at  KEL Sound & Vision. "The HQ at New Bond Street is much more  extensive than it appears from the street, covering several floors and  extending right through to St George Street behind the shop fronts on  both roads. They were having a few timing problems using their old  analogue system, and also wanted to extend their use of wireless across  the whole site. They wanted four wireless channels to cover their two  main auction galleries, for wireless sound reinforcement of the main  auctioneer, and another four to cover their smaller Conduit and Book  room galleries — so essentially two channels for each of the four  galleries. However, they also wanted a further eight channels that could  be used freely throughout the building. They have seven or eight  smaller rooms where they hold meetings, presentations and public  discussion panels with experts, and they wanted to be able to provide  wireless sound reinforcement in any of these at short notice, or use all  eight of the floating channels in one location for larger discussion  sessions."

Having decided to go digital, Sotheby's began looking at Shure's  ULX-D system with KEL, attracted by the scalability of the solution and  the ability to encrypt the wireless systems in use in the main auction  galleries. The auction house was already using Dante-compatible Bose ESP  mixers and Bose loudspeakers in its galleries, so ULX-D's Dante  compatibility was another big point in its favour — "a massive bonus" as  Gutteridge puts it. "Everything there is on Dante now, and the ULX-D  system fitted in perfectly."

During the upgrade, a Shure SCM820 Intellimix automatic mixer was  also installed with the eight-channel system used for discussion panels.  "We always used the SCM810s in the past," comments Chris Gutteridge,  "but I must say, we've been very impressed with the 820 here."

With the installation complete, wireless systems can now be used  across the entire site, in accordance with Sotheby's original  requirements. Beltpacks with lavalier microphones and hand-held wireless  microphones were supplied with the eight 'roaming' ULX-D channels so  that Sotheby's have a choice depending on their exact event  requirements, although in the main galleries the auctioneers tend to use  beltpacks and lavaliers, leaving their hands free during auctions. "At  any one time, if auctions are happening in both of the galleries and  they also have presentations going on, all 16 channels of ULX-D can  potentially be active all over the building." concludes Chris  Gutteridge. 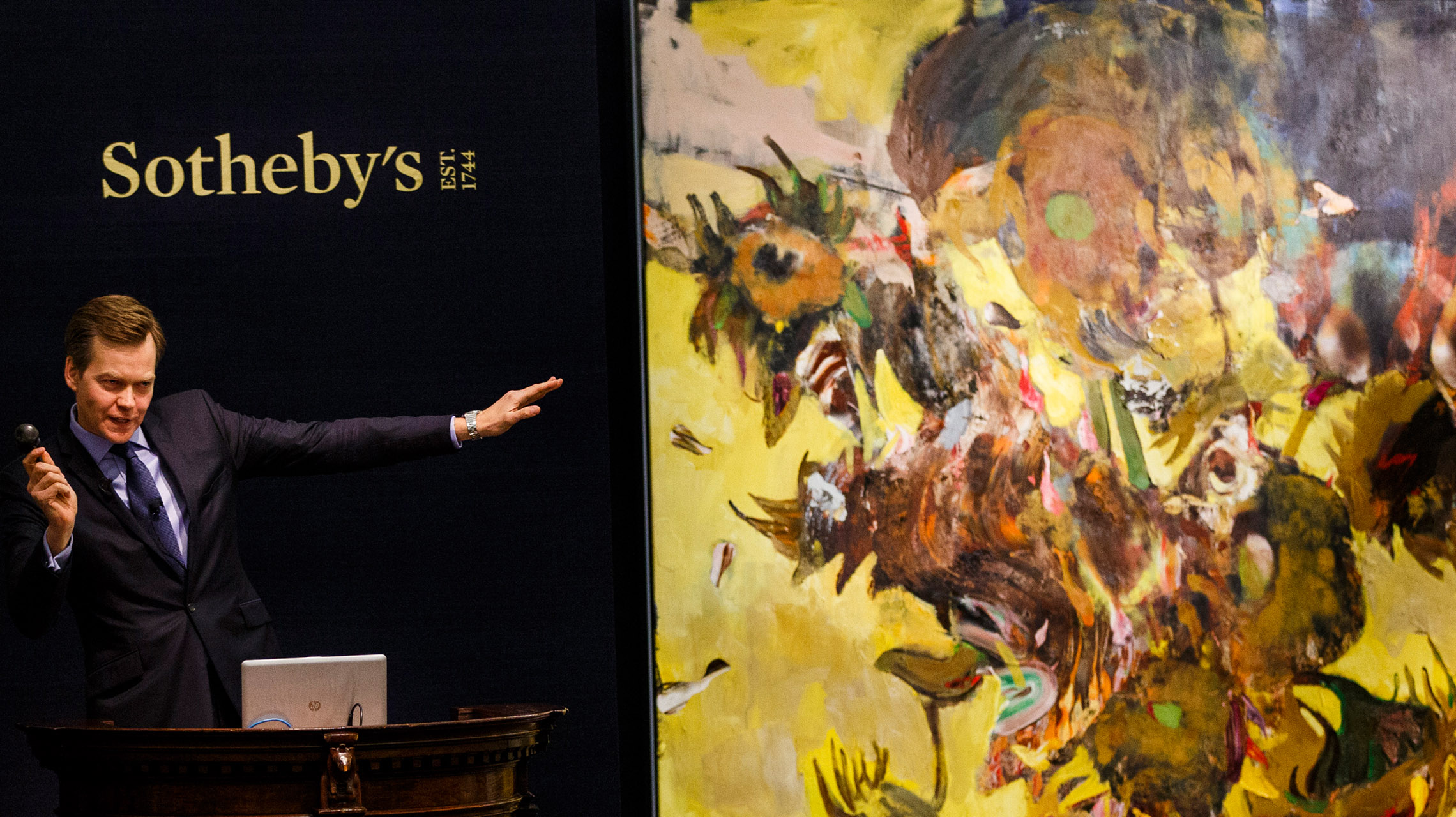