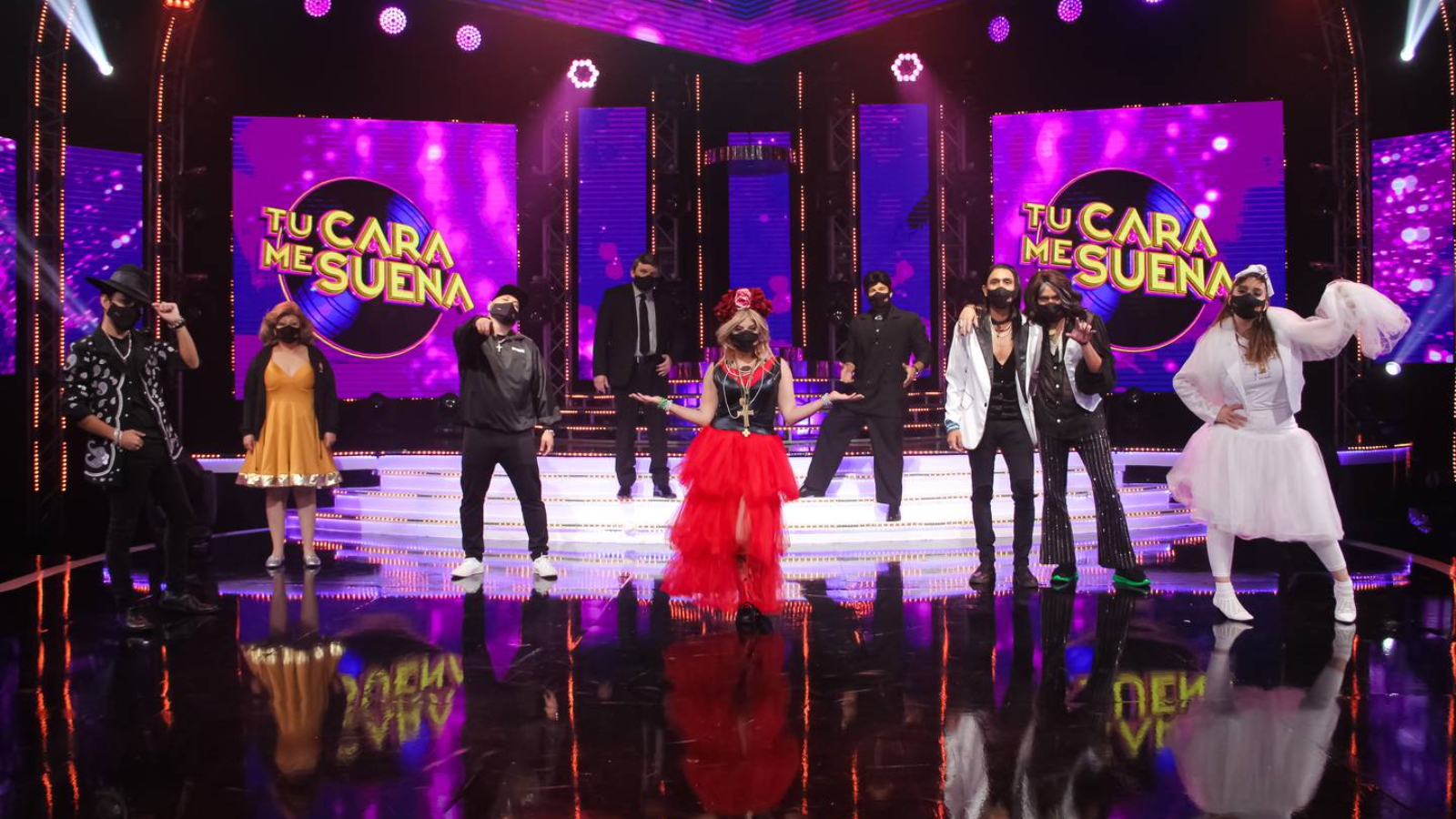 CUSTOMER PROFILE: Teletica is the most important television channel in Costa Rica, with the largest audience in the Central American country. Offering a wide range of programming, the 62-year-old broadcaster remains at the forefront of technological innovation. It has recording studios, forums and spaces for live shows that require impeccable audio quality.

CHALLENGE: Increase channel availability to utilize the maximum amount of microphones and signal stability in its studios, as well as eliminate the levels of interference that can occur in these spaces.

SOLUTION: Bansbach, a Shure distributor in Costa Rica, installed the Axient® Digital wireless microphone system, as well as other solutions from Shure to improve the audio in the television station's studios.

It requires a lot of skill to bring TV magic to every home through the screen, and Teletica is an expert at doing just that. It has provided entertainment and information to Costa Rican families for the past six decades. Of course, many those many years, the broadcaster has also transformed and evolved its audio systems with help from Shure, so that its productions have always stayed at the highest level.