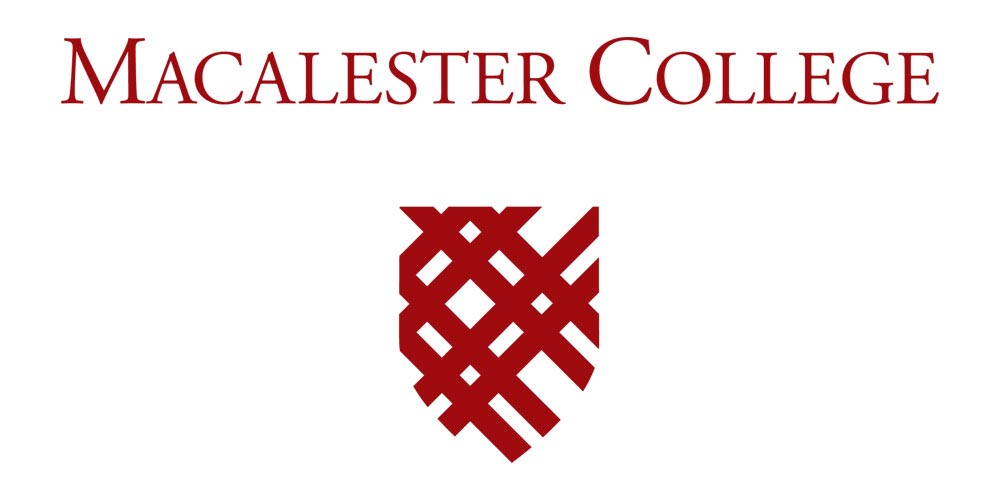 Macalester College is a private institution, founded in 1874 in St. Paul, MN. The school is committed to being a preeminent liberal arts college with an educational program known for its high standards for scholarship and a special emphasis on internationalism, multiculturalism and service to society.

The boardroom is located in an administration building, originally constructed as the college library in the 1920s. The boardroom has a very high ceiling and poor acoustics, which creates an ongoing intelligibility challenge for meeting participants andMacalester’s Media Services support staff.

To find a solution, Macalester turned to Henry Gil at Alpha Video & Audio, who proposed to install 15 Microflex Wireless Desktop Base Transmitters with 15”Gooseneck Cardioid Microphones.

Macalester College, founded in 1874, is a private undergraduate liberal arts college in St. Paul, Minnesota which emphasizes academic excellence in the context of internationalism, culturalism and service to society. The team at Macalester recently made the decision to update a boardroom in Weyerhaeuser Hall, an old administration building, in order to better support some of the high-importance board of trustee meetings that take place roughly three times a year, as well as other meetings, such as the alumni board, reunion committee planning and thePresident’s Council. Weyerhaeuser Hall was originally constructed in the 1920s as a library with little consideration given to acoustics. This created an ongoing challenge for meeting participants and the Media Services support staff. The team at Macalester turned to Henry Gil of Alpha Video & Audio, who was tasked with finding a cost-effective, reliable, flexible and aesthetically-pleasingwireless microphone system that wasn’t impacted by a cluttered RF space.

Prior to the update, the meeting participants (up to 32 people) were required to share eighthandheld wireless microphones, which wasn’t conducive for a productive meeting environment. Given the nature of the meetings, it wasn’t uncommon for participants to make quick comments to the group or to those around them, so a system that allowed for those quick interjections and had a mute mechanism was preferred. With this in mind, Alpha Video recommended Shure for the project, who installed 15 Shure Microflex® Wireless Desktop Base Transmitters with 15”Gooseneck Cardioid Microphones.

According to Macalester’s Brian Longley, Director of Campus & Academic Media Services, andMark Eggert, Media Services Technician, it was critical to find a solution that was not only portable and wireless, but also unaffected by a cluttered RF space. The Shure Microflex Wireless system was perfect because it lacks cables, allowing it to be configured to match the needs of any room setup, while also operating in a different RF space outside of standard TV bands. Both Longley and Eggert also noted other key benefits of this system include the programmability, computer interface and ease of setup.