FRAN LOBO creates moody, atmospheric soundscapes as a solo vocalist, but the London-based singer also thrives amid the collective uplift of choral singing.

It all started, somewhat surprisingly, with classic rock. “I’ve always been a fan of the music my dad’s really into, like Queen and Creedence Clearwater Revival, Led Zeppelin,” Lobo says with a smile. “I grew up loving rock music and just having this thing inside me that I really want to be flamboyant and perform.”

Finding herself as a musician has been a gradual but true process for the North Londoner. After dabbling with a rock band, she also experimented with acoustic guitar-led indie-folk before honing the signature sound of her solo output: a dark, moody, atmospheric strain of future soul, trip-hop and drum’n’bass that, like much about Lobo, knows few boundaries. Standouts among several singles released to date include “High” – a hypnotic haze of metallic beats and mantra-like chanting that sounds as if its all been recorded in a cave of reverb – and “War,” which could be a battle cry produced by Roni Size.

Her list of influences is wildly diverse: everything from Amy Winehouse to My Bloody Valentine with some Brandy and Monica thrown in for good measure. “The Smiths basically represent a whole part my life,” Lobo reveals. “At uni I had a little car and me and a friend used to play The Queen Is Dead on repeat. Really loud, driving around, analyzing all the lyrics.”

Holding the whole unlikely blend together is Lobo’s voice: a pure and supple instrument that could conquer just about any style. With a five-track EP and her debut album ready for release in 2020, Lobo is on the brink of a bold and hopefully game-changing new phase of her career. “I went really in on the production … and went down a massive rabbit hole,” she says proudly. “I worked a lot with Andy Ramsay from Stereolab in his studio, Press Play.”

READ THE REST OF FRAN LOBO'S STORY AT SHURE24. 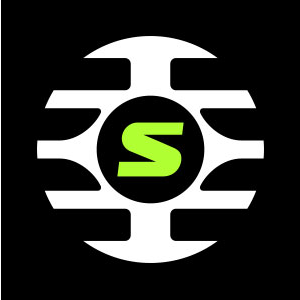